Santa Comes to Monterey on December 3 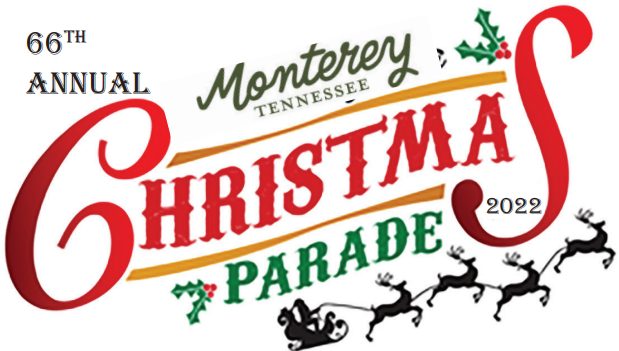 Santa Claus will be coming to the mountain in a big way! The 66th Annual Monterey Christmas Parade, sponsored by the Monterey Civitan Club, Monterey Depot Historical Society and the Town of Monterey will be Saturday, December 3, at 6:30 p.m.

The parade will form on E. Commercial Ave., in front of Monterey High School and Whittaker Park, beginning at 5 p.m. The parade route will proceed west on Commercial Ave.; south on Poplar; east on Depot; south on Holly; east on Stratton; breaking up near the Monterey Dairy Queen and Volunteer Energy Cooperative. 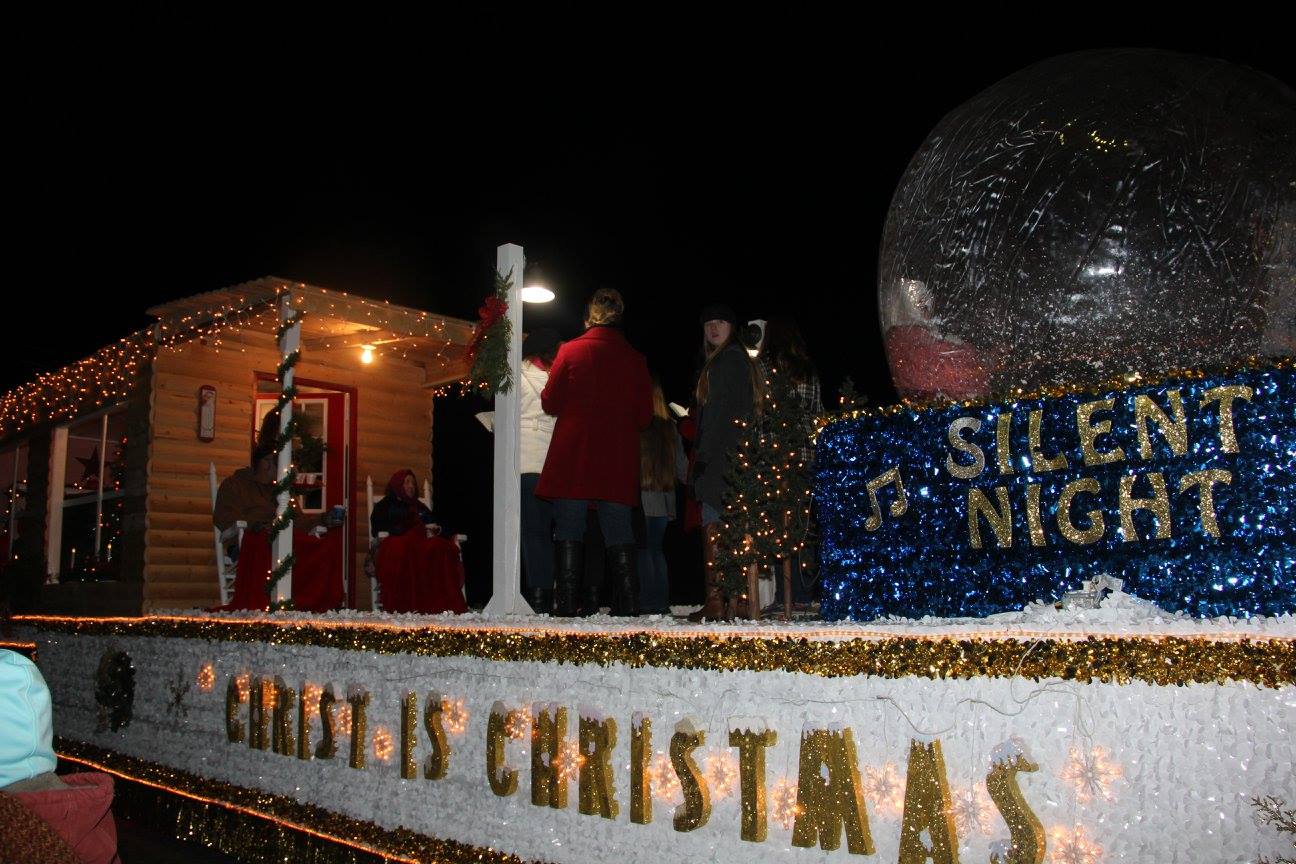 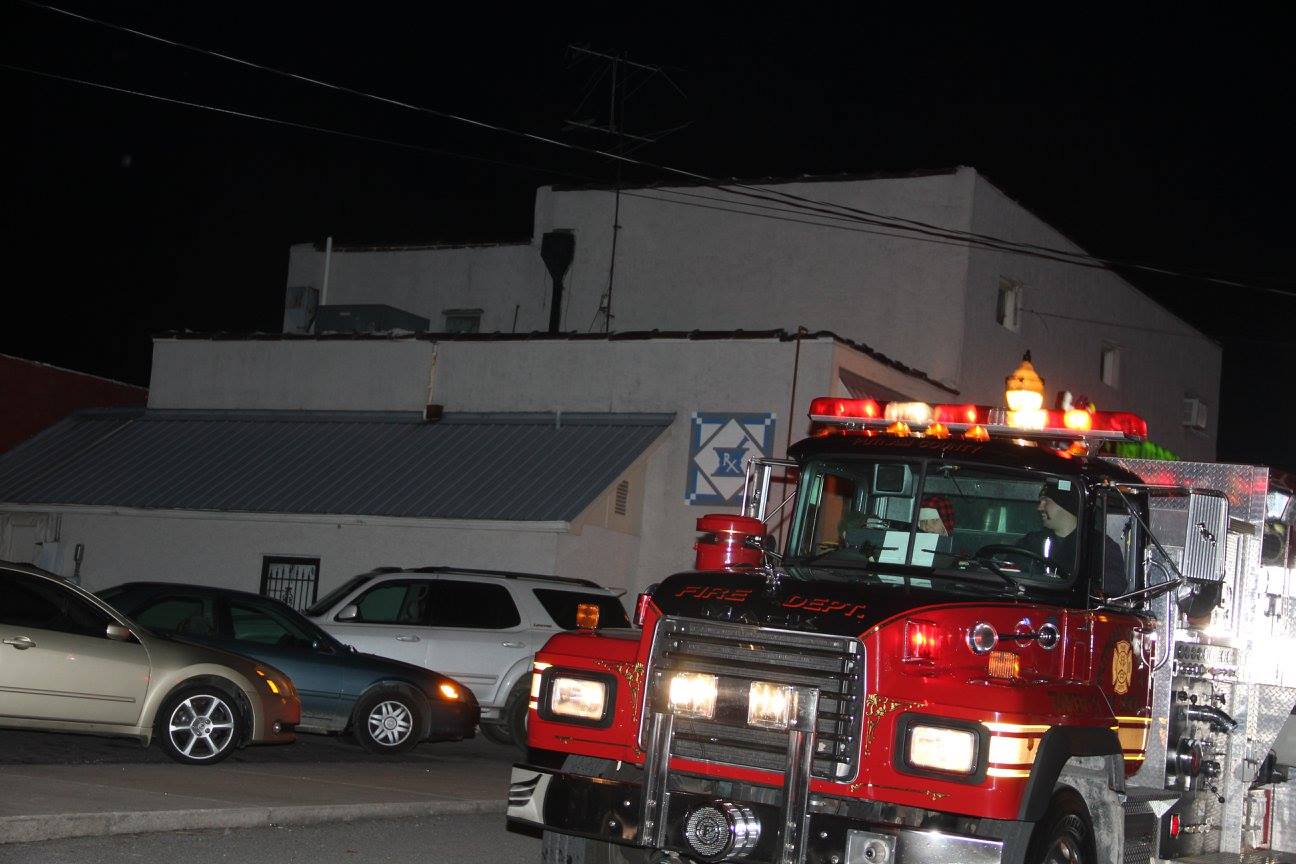 Before the parade, the Monterey Hilltop Chorale, directed by Frances Eldridge, will sing Christmas music on stage in Whittaker Park. Light refreshments will be served.

Float sponsors must be clearly visible on the entry to facilitate judging. Winners will be announced at the Monterey Depot Museum immediately following the parade. 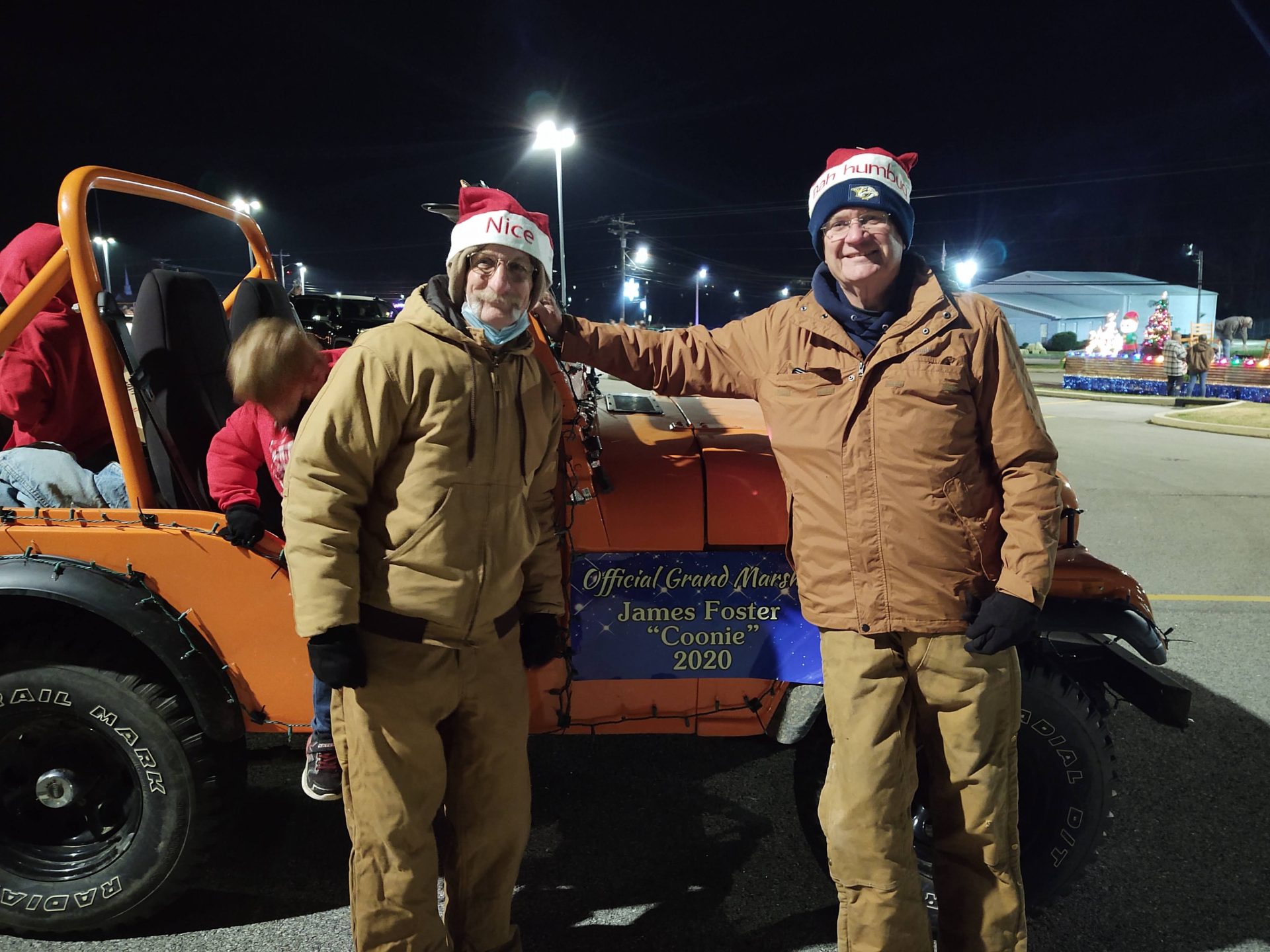 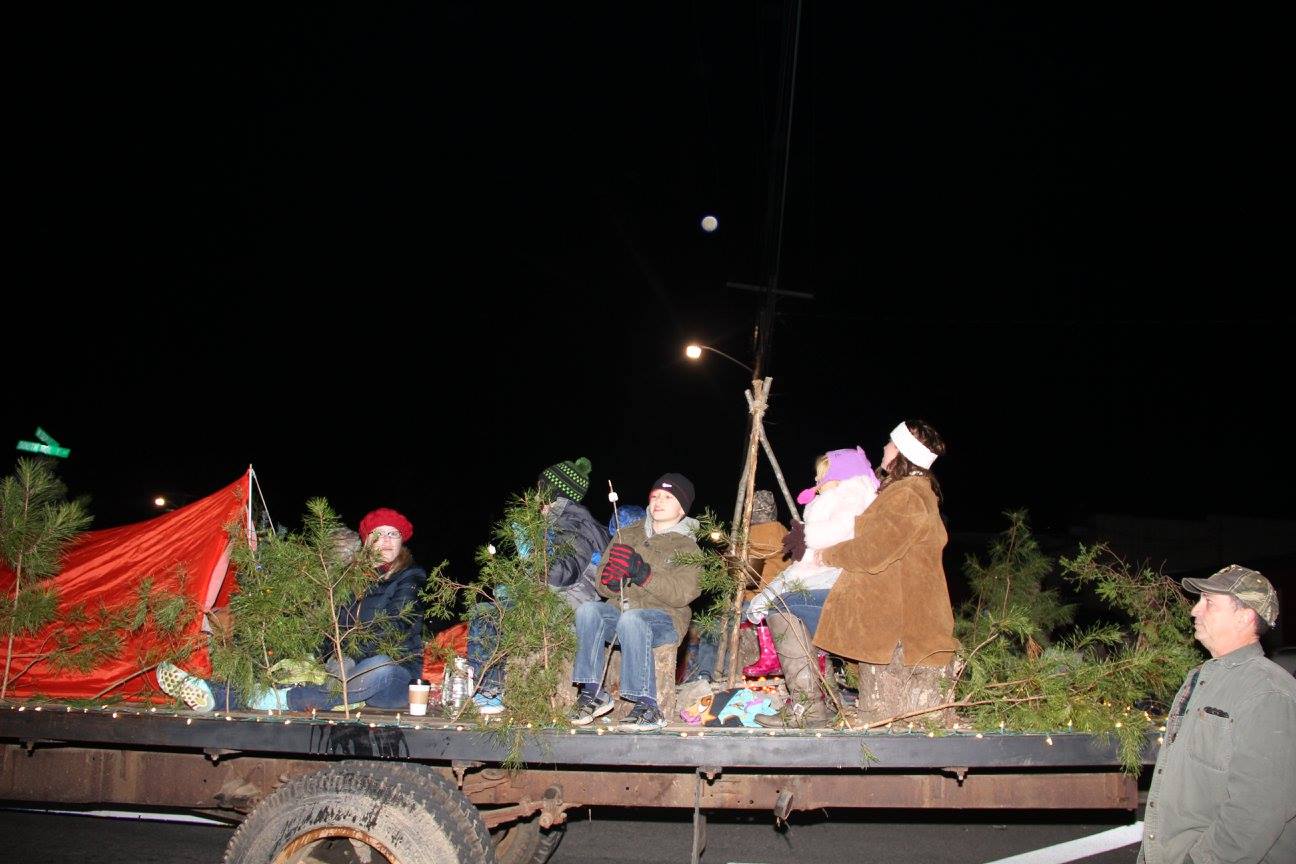 The theme for the parade is the same as ever: CHRISTMAS.

This year’s parade grand Marshall will be announced on October 21, 2022.

Safety and liability issues prohibit the throwing of candy and other treats by parade participants. However, groups may walk alongside their floats and pass out candy.

Antique car entries must be 25 years or older, have no loud mufflers or racing engines. Four and three wheelers are prohibited unless towing a float. City ordinances pertaining to noise will be strictly enforced by the Monterey Police Department.

Santa will make his way to the Monterey Depot Museum after the parade to visit with children. Parents, bring your cameras!

For more information or to register float entries, call the Monterey Depot Museum at (931)839-2111. 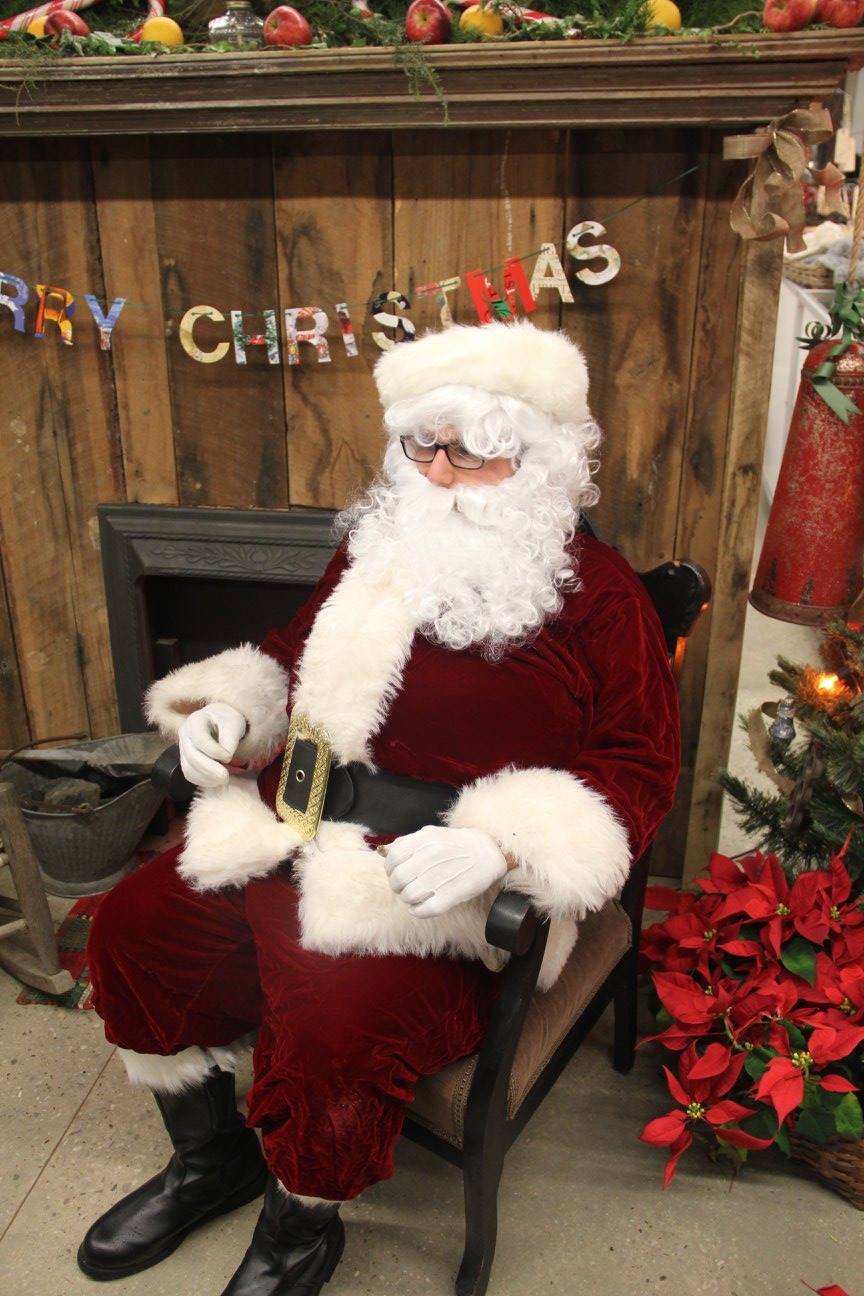